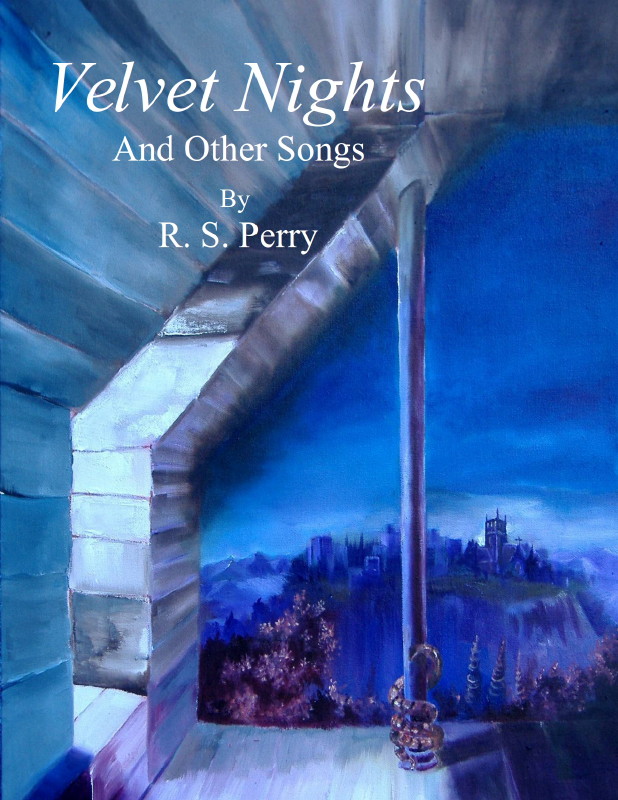 Velvet Nights and Other Songs was my first songbook and is being reissued in a revised Second Edition. The songs in this collection are about spiritual transformation.  I am influenced by Brugh Joy’s book, Avalanche, for insight into the Fall from Grace as neither mistake nor sin, but a movement from unity to duality.

The song Velvet Nights portrays a woman’s fall from grace and her resulting psychic move from unity with the loved one to independence as she faces the dawn of her new consciousness.  Just as Velvet Nights refers to Eden (“we enter Paradise”) and the Fall (“dark shadows over our love”) so also does the song A Distant Eden. This song pursues the earlier reference to Genesis with references to the serpent in the garden.  Eden is lost in this song, and death is hollow.

My Red Hair is about my own attempts to deny aging and death by dying my hair as I try to “delay the black night of silent time–the night of profound silence.”

Click here for a downloadable printable file of the first page of my-red-hair-2.

Another song in the book, The House of Spirits, is truly autobiographical.  While at the University at Fayetteville, Arkansas, I lived in an old Victorian house on Leverett Street.  One night in October I saw the spirit of a woman without a face.

I painted the cover design for this collection to reveal my personality structure—a massive white wall of pragmatism and rationality supported only by a flimsy pole at the base of which coils a serpent, my shadow.  In the distance is the longed-for Church illuminated by white light.  Alas, the distance between the self and salvation is dark with sinister rust-colored bushes encircling the self. 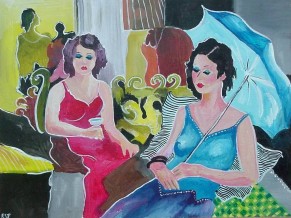 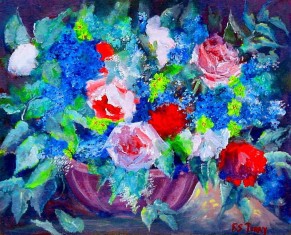 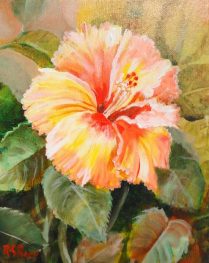 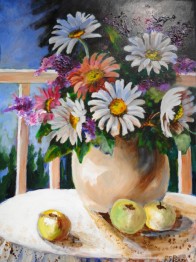 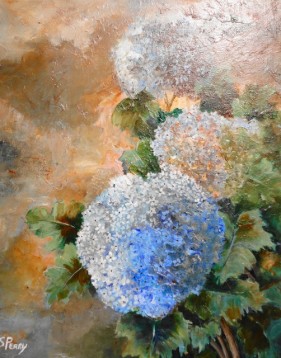 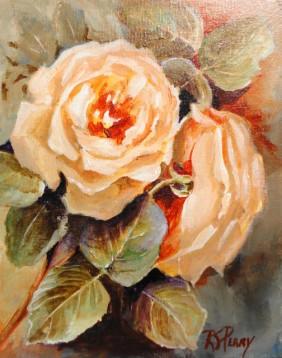 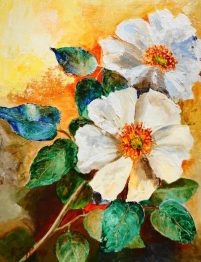 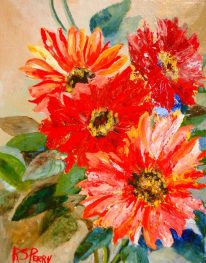 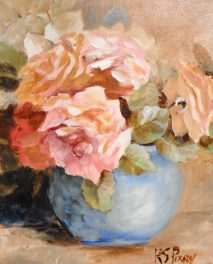 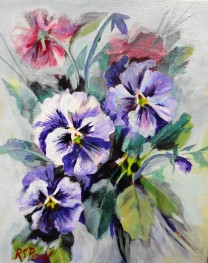 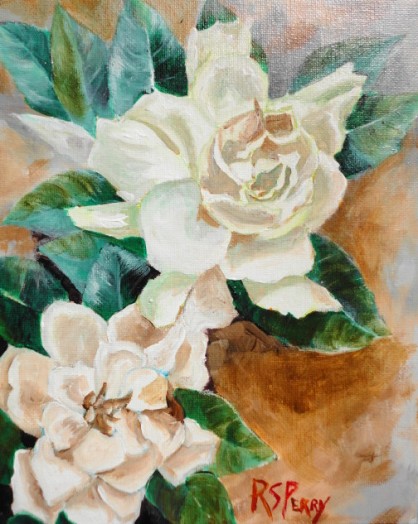 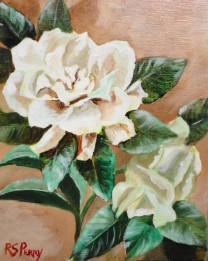